Skip to content
In March 2020, the world was taken by storm.
Given the potentially lethal and highly-contagious nature of the coronavirus, almost all human activity around the globe seemed to come to a grinding–or in some cases, an abrupt–halt. Most physical activities were transposed, as best as possible, into the virtual realm, heralding the birth of Zoom dates, Netflix parties, online picnics and virtual house parties

For a short while, it seemed as if things weren’t that different after all; the Earth still made three hundred and sixty-five rotations a year, and societies and communities quickly adapted to the move into the digital world. But something was missing: art.
Did we leave the “oh-so-important”, or rather, non-essential facet of society behind? On the surface, most art forms did indeed make the move rather smoothly: musicians made up for the lack of live shows by releasing more digital content, and galleries began publishing curated artworks online. But did theatre as an art form make the transition as well? Could it, even if it tried?
Theatre, the study of human beings in a shared space as performance. What is there to talk about, now that all that remains is an empty space? But of course, we have to move on. Change is inevitable, as the cliche goes. As creators, as audiences, as critics, as the subject of theatre itself. 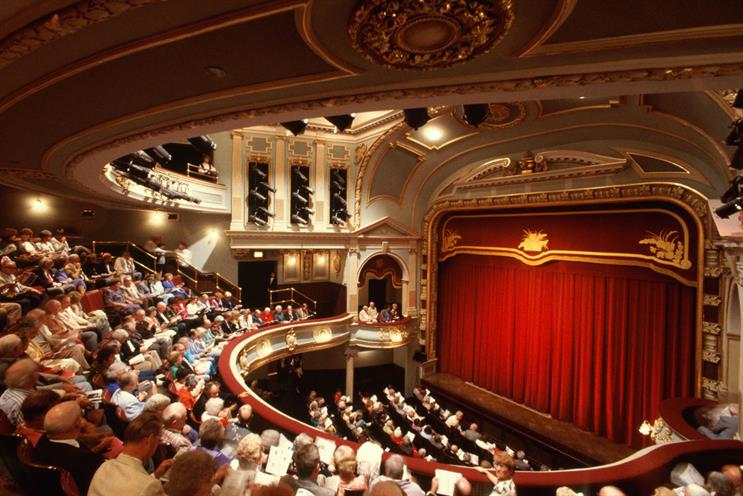 Some creators, as Daniel Jenkins–one of the directors of The Coronalogues–put it in his interview,

“This was never meant to be a replacement for live theatre, but something to tide our patrons and the public over in the meantime, and to show artists that there are still opportunities to create and get involved”.
– by BAKCHORMEEBOY Straight Up: The Coronalogues by Singapore Repertory Theatre

Some believed the “digitalisation” of theatre was a mere phase, a mere band-aid for the gaping wound that would heal soon enough.
Some audiences supported that view, and were moved by what “digital-theatre” could achieve. But others were not. In Ong Sor Fern’s review of the same performance, she specifically noted down the roughness in both the delivery and content of the work, citing “The production as a whole felt patchy, with uneven performances and some writing that struck wrong notes.” For Ong, who may have represented a sizable chunk of the audiences of digital-theatre-goers, virtual-theatre only served as an aching reminder of how good physical theatre could be. 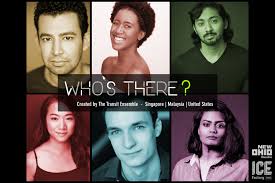 As is their job, critics see the problem in a different light. Exploring digital-theatre from the point-of-view of both a run-of-the-mill audience and a theatre critic, this article from ArtsEquator included a lengthy discussion of a critic’s role in the time of pandemia. Raw, moving and detailed, the aforementioned article from Nabilah Said and Corrie Tan is highly recommended to anyone interested in taking a step back, and seeing the “bigger picture” of theatre in the time of the pandemic. Some reading this article may have had the fortune to catch an exhilarating and ambitious online project by Sim Yan Ying, Alvin Tan and collaborators from Malaysia, the United States and Singapore. Who’s There? Was not well-received by the NY Times reviewer, but that’s the view of one person, who perhaps missed the point that the work was a first iteration, and brought together many passionate talents to create and present topical, thorny issues full of artistry and professionalism.
Given that these are uncharted waters in unprecendented times, how else can and will theatre evolve to satisfy our hearts and minds? What new ways of engagement will arise? How will we harness technology and digitalisation to create and consume? Will we yearn to return to theatres, or be satisfied with private viewing parties? As with the pandemic, only time will tell. History is being made right before us.

images courtesy of their creators